When it comes to seasonal cocktails, summer is in a category all its own. From poolside sips to alfresco aperitivo, summertime places a lot of precise needs on its drink: they ought to be cool, they need to be clean, and they have to be able to infuse us with a “that is the existence” sensibility to experience nostalgic over once the temps begin to drop. While we here at T&C are enthusiasts of summer cocktails of all shapes, forms, and ABVs (recall

Kids drink responsibly), with dozens of camps maintaining their favorites the Drink of Summer, we thought it was time to return to a consensus on which concoction, in reality, merits the name. For the few weeks, we have asked fanatics to vote here and on Town & Country’s Instagram for their favored sips of the season, and now we are ready to unveil the winners of the week —and the following set of showdowns! 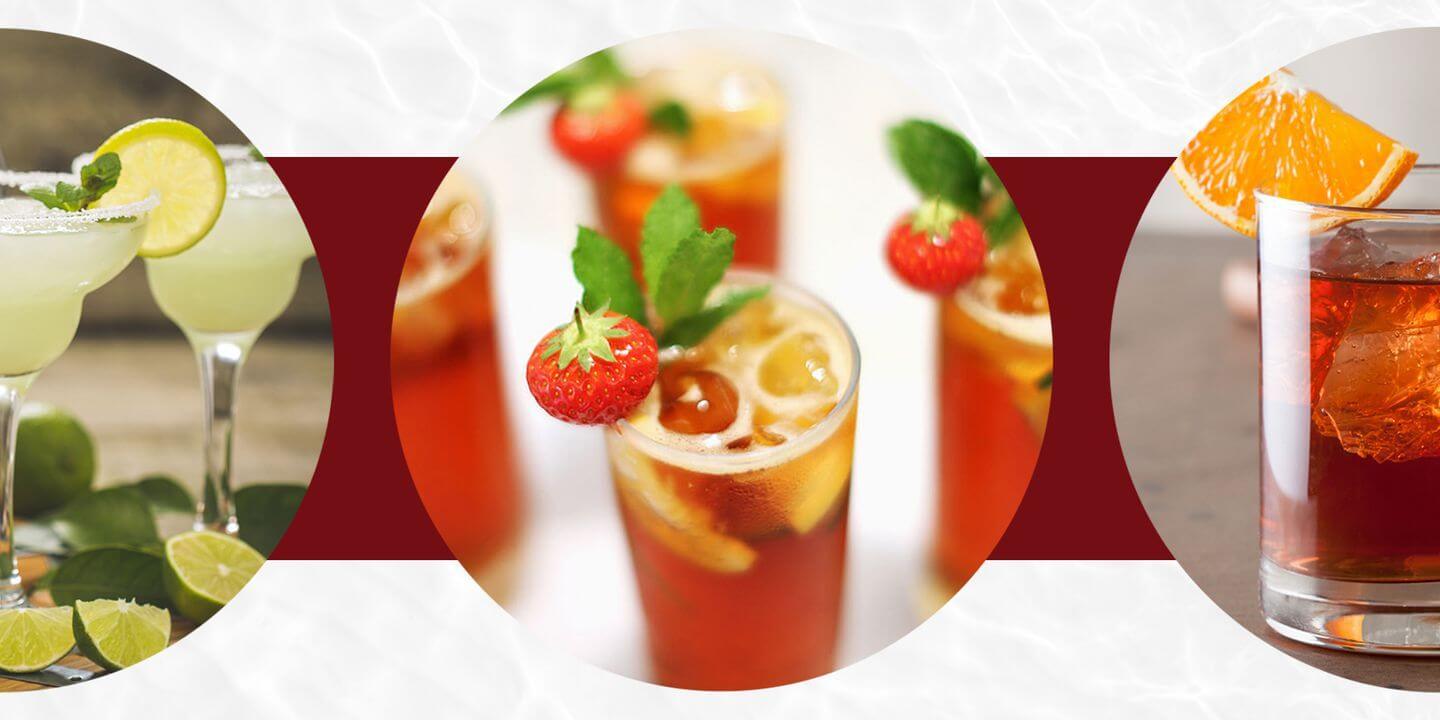 Now we are direct to week three of our bracket, with four beverages still in the race. Read on to vote for this week’s matchups, and take study the rest of the drink bracket beneath:

Last week, Daiquiri faced off with Mojito, and the crowd was loving minty Mojitos—the cocktail took the most-cherished spot with 72 percent of the votes, knocking Daiquiri out of the opposition. Also, in the ultimate week’s opposition, Rosé took at the traditional mixture of Gin and Tonic, and the liked crimson wine drink simply trumped a G&T, with just fifty-six percent of the votes. This week, the lively Mojito takes on Rosé in a head-to-head struggle—and only one drink will pop out on pinnacle. Aperol Spritz and Beer confronted off an ultimate

Week in a heated opposition with the whole lot-mentioned summer season drink going up in opposition to an attempted-and-proper favorite. And ultimately, Aperol received sixty-five percent of the votes. Two different liquids additionally had a close matchup, as our target audience pick Margarita over Arnold Palmer for their favorite summer cocktail, with Margarita incomes 63 percentage of the votes. Now, this summer season, staples will face-off, so which drink will win this week’s competition: Margarita or Aperol Spritz?

After a decent race with Hard Seltzer, Beer emerged from the remaining week’s conflict with fifty-eight percent of the vote. This week it faces off towards the Aperol Spritz, which notwithstanding being the most contentious drink of the summer season, proved its reputation via carrying seventy-five percentage of Instagram votes in opposition to the Negroni. Which carbonated sip will reign supreme: effects crowd-pleasing Beer or bitter.

Bubbly Aperol Spritz? It won’t be a tennis champion, but with close to 70 percent of the vote, the Margarita shut out the Pimm’s Cup in closing week’s suit. But it wasn’t all awful news for lovers of sporty liquids because the booze-loose golfer favorite the Arnold Palmer took domestic a win towards the Shirley Temple with 77 percentage of the electorate giving it the thumbs up. In this citrusy face-off, who will get the gold: Margarita or

But this liquids showdown is best big enough for one rum-and-lime tipple: who will take the lead this week, Daiquiri or Mojito? Last week the Daiquiri barely edged out the Piña Colada in a tropical smackdown with 54 percentage of the vote, even as fellow Cuban favorite the Mojito handily conquered Rum Punch with extra than 70 percent of citizens naming it their favorite. In a surprise shake-up, odds-on preferred Rosé got here close to being removed the ultimate week by using darkish horse Sangria.

Nonetheless, the purple drink rose triumphant, taking a slim four percent lead to complete fifty-two percent of the vote. This week it is going up in opposition to Gin and Tonic, which after a robust showing with sixty-six percent of the vote against the Dark ‘n’ Stormy closing week, proved a tough contender. Which summery taste will pop out on pinnacle this week: all-day Rosé or a drink for all seasons Gin and Tonic?